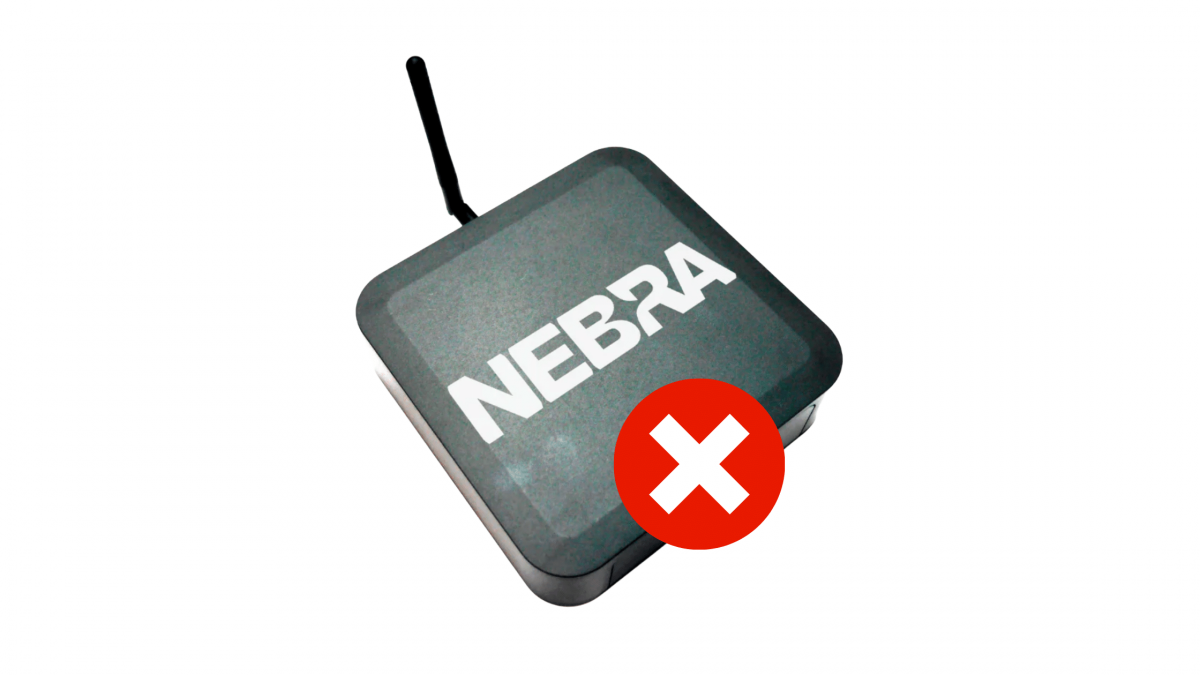 Nebra is a UK-based electronics company that was originally called Pi Supply. They sell a variety of small computing products that are generally associated with IoT technology such as LoRa and more recently, Helium ($HNT) mining. The latter is how I became familiar with Nebra. On the date of posting this article, Nebra is advertising their Helium miner on the front page of their website with an estimated delivery date of 12 weeks from purchase.

This article describes my personal interactions, observations, and lamentation related to the purchase of two Nebra Indoor mining devices in 2021 which are still pending delivery.

In the late spring of 2021, I among millions of other people were intrigued by the mainstream discussion about cryptocurrency and cryptocurrency mining. Naturally, this discussion led to a massive boom in demand for devices that mine crypto, including GPUs, ASICs, and chain-specific miners like the Nebra Helium Miner. In an apparent perfect storm, demand for these devices soars while supply chains are weak from COVID-19 impact.

It’s easy to understand that with such high demand and such low supply, the availability of cryptocurrency miners was close to zero. Because they could not source parts, companies like Nebra created MASSIVE backorders. Many purchasers knew about the backorder, but they were okay with it. The primary reason customers agreed to the purchase is that they believe their order would be filled, eventually. However, with a continued chip shortage, these backorders are far from complete. This is where my story begins.

In May of 2021 Nebra allowed users to buy the Nebra Helium Miner for about $400 each. At that time it was possible for a single Helium miner to pay for itself in only a few days! I purchased two of these devices. The payment options were:

I chose the former. My reason was that I figured, “well, if this gets weird it’ll be easier to resolve it via PayPal”. Boy was I wrong!

My order is part of the backlog with title “batch #5” and was originally shipping late Q3 of 2021. Q3 came and went with hopeful promises of a Nebra themed Christmas, fueled by the relatively frequent Nebra blog updates suggesting the same. With no end in sight, the chip shortage continued and my batch was now shipping in Q2 of 2022.

Initially, my plan was to wait until the end of 2021 for my miners and then contact Nebra and attempt a refund. That didn’t go as planned. Instead, I held on to hope until June 2022. Now that one year had gone by, it was time to pull the plug – I was going to request a refund.

Unfortunately, Nebra would not authorize the refund and PayPal was of no help since their refund policy only extends 180 days. To this day, 14 months after placing my order, I am still waiting for my Nebra Helium miners.

A select few have been lucky enough to have their order refunded, but I am not among them. In my case, Nebra told me that I was not eligible for a refund because my order was currently pending shipping. That is bittersweet, maybe it’ll arrive soon, or not.

I requested that Nebra provide me with either a tracking number or documentation showing that my order number was filled and ready to ship. They denied me this information and just reiterated their stance:

” unfortunately i do not have access to the document you requested, the team are busy getting orders out as you will appreciate, all batches have now been uploaded and are now shipping… “

Based on the previous and following cookie-cutter responses from support, it became clear. I was just one of likely hundreds of customers trying to get a refund for their unfulfilled order.

Seemingly, Nebra does not care. Why would they? Nebra has already been paid.

Consumer’s side of things

After cursory browsing, I found that this is not uncommon for people waiting for their miners. Many have requested refunds for their Helium Miner but are stuck in limbo without support from PayPal or Nebra. Whether intentional or not, the behavior of Nebra seems to be predatory.

Even in the best case scenario, batch #5 could have been delivered at the end of 2021. Which is beyond the 180 day dispute policy for PayPal. A consumer would have a hard time getting a refund since in almost all scenarios, Nebra is insulated by PayPal. This effectively insulates Nebra from any refunds due to shipping delays as they can simply say “no”.

Since the only two methods for seeking a refund of undelivered orders are PayPal and Nebra, there is no protection for consumers that have been hopefully waiting for their order. To this day, 2 months after being told my order was “shipping”, I have not received my order. My expectation is that many others are in the same boat.

This entire story is just the tip of the iceberg when it comes to crypto-malpractice. Due to the insane financial upside, many well respected private businesses took a bite from the forbidden fruit. Nebra is not the only company to fall for this trap.

A common story being told around the web is one of crypto disappointment. Just like the pump and dump rug pulls happening in Discord servers – several companies are leaving their customers holding the bag. Because there is no accountability in crypto, there is no incentive for companies like Nebra and Pi-Supply to admit that they bit off more than they could chew and take the L. Instead, they will pass the L to the consumer and smile all the way to the bank. 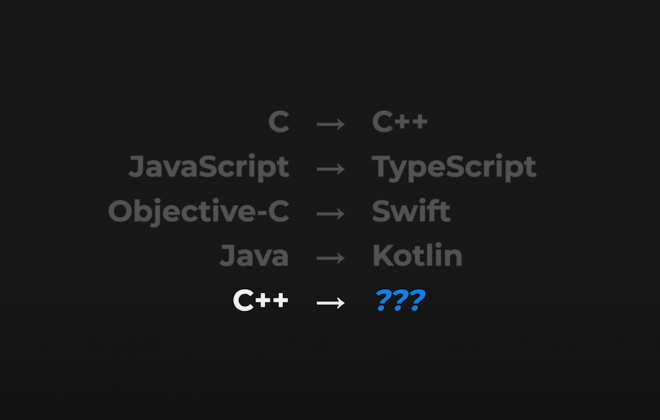