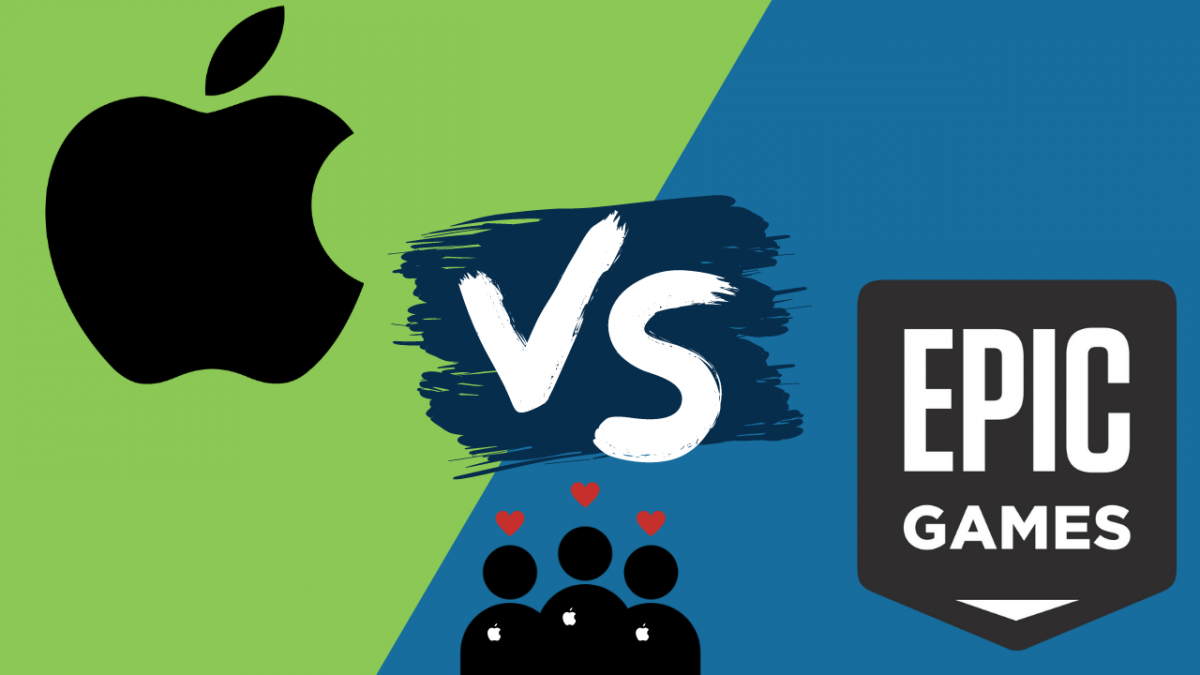 iOS Developers have mixed reactions when Apple came ahead victorious in a battle with Epic Games on Friday, Sept. 10th. The original lawsuit filed by Epic attempted to assert that Apple’s App Store has a monopoly on the iOS marketplace. If you’re a developer, you know that both Apple and Google hold the reins very close when it comes to how users can download apps.

It seems clear that Apple has its users under its thumb, but, it was too challenging for Epic to prove that Apple has an illegal monopoly. Since the beginning of time, Apple claims that security is the main reason user must download all apps from their store.

The recent ruling was not successful in proving a monopoly, but, it did result in a court order stating that Apple would be required to allow apps to process payments outside of Apple Pay.

This is s HUGE WIN for iOS developers. Currently, Apple takes a 30% cut of all payments received from the purchase of an app and in-app services/items.

As a matter of fact, prior to this ruling, if you tried to skirt around Apple Pay and use your own payment processor, your app would be banned from the App Store and possibly your entire developer account with it.

I personally experienced this when I launched an app that allowed users to donate crypto-currency.

What does this mean for Google Play Store?

At this time, the Google Play Store has a similar fee structure for Android Apps. Developers must pay between 15%-30% for all app and in-app purchases. In fact, Android developers are required to pay 30% of all in-app purchases* with a small number of exceptions. The only way to get around this is to opt-in to the 15% fee program manually.

If the ruling for Apple stands, then, without doubt, Google Play Store is next on the chopping block.

It’s unclear how Apple will try to incentivize iOS Developers to continue using the App Store payment system, but, it is clear that there are not many optimized alternatives.

Let me explain, it’s one thing to bounce the user out of your app to accept payment and then redirect them back in – any payment processor can handle that. But, this comes at the cost of user retention. If the user leaves your application there is a decent chance they are not coming right back.

An optimized alternative payment processor would need to create a seamless SDK that iOS developers can use in order to process payments directly with the app and not have the user leave. On its surface that seems like it’s not a big deal. But, considering Apple Pay is the primary “built-in” way for users to pay for mobile transactions, integration might be harder than expected.

In the short term, I expect that Apple will file an objection to the court ruling in an attempt to gain back control. At the same time, expect to see many of your in-app purchases on your iPhone to start redirecting you to pay with Square, PayPal, and other processors. 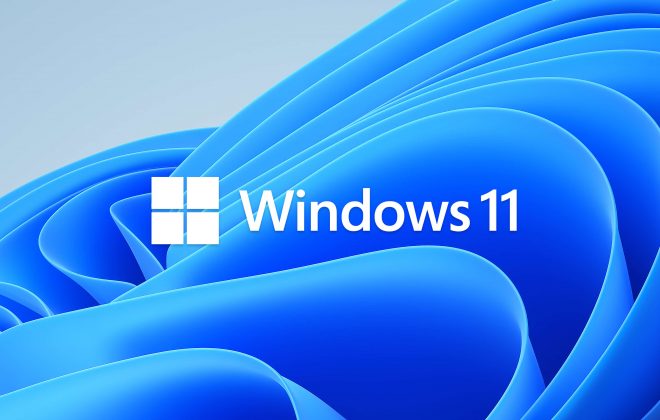