Helium mining ($HNT) was first introduced in 2018, however, it didn’t pick up mainstream popularity until 2020. With a global crisis causing most people to stay inside and stare at their screens, all eyes were on Helium. The idea that you might make a pile of cash by plugging in a little “router thingy” at home has taken the internet by storm.

At the end of this article, I revisit the profitability that a cluster of hotspots in rural Wisconsin – in early 2021 was more than $3k/month.

Read our guide to learn about tips and tools to help make your Helium mining more profitable.

Due to a combination of hype and general supply chain issues, Helium Hotspot manufacturers are receiving an overwhelming number of orders. That is exactly the reason we’re talking about the profitability of Helium mining in 2022. A huge number of enthusiasts will not be receiving their Helium hotspot until the end of 2021.

It’s no secret that every 2 years the number of $HNT minted will decrease by 50%. The first halving of HNT took place on August 1, 2021. That means the 2.5M HNT is being minted per month instead of the 5M during every month prior.

With less HNT minted, there are fewer rewards for Helium hotspots that provide network coverage. But, don’t worry! It is expected behavior to receive only half of the HNT you normally would. With any luck, the scarcity may drive up the individual price of $HNT and restore previous profits.

The good news is that there will not be another halving for 2 more years.

With the current schedule, HNT will continue to be minted for another 50 years! Even though at year 50 only adds 3.6 HNT.

According to the Helium project, the first halving starts the ball rolling toward a lower network reward for mining and increased rewards for data transfer. This means that simply setting up a few hotspots in the middle of nowhere to farm HNT will gradually lose potency. Instead, more rewards are given to the Helium miners that actually get used by users spending Data Credits.

Luckily, when HIP20 goes into place the amount of HNT spent by the network to create Data Credits (DC) is put back into circulation on top of the scheduled amount for the current epoch. Because the price of DC is tied directly to the cost of USD, there is some stability added to the price.

Note: By the start of 2022 67% of all HNT have already entered circulation.

Which Helium Miner to Buy

Since the beginning of 2021, several new companies have become Helium Hotspot Vendors. See the table for the list of vendors, pricing, and shipping notes. For more information about maximizing Helium Hotspot profit, read this article.

If you want to get a free Helium Mining Hotspot, learn about Hosting.

Earlier this year I posted about a cluster of hotspots in Kiel, Wisconsin, USA. At the time they were earning over 290 HNT per 30 days. That amounts to over $3,000 USD at the previous price of HNT. Let’s check-in and see how they are doing today.

As of today, the price of HNT is down a bit from previous highs, but, it’s still quite good. Looking across all 8 of the hotspots that have been expertly placed in the region, the highest-earning more than $1k and the lowest at $100. The approximate value of the HNT by all miners is about $3800 USD per month.

Although there are more hotspots than earlier this year, the profitability is still insane! For many, this would be enough to replace ordinary income.

Keep in mind, this particular set of hotspots will likely need to migrate or go offline in the coming years unless more applications that use HNT move into the region.

Given the current price trends in HNT and the number of HNT still being mined successfully, I think 2022 will be an excellent year for Helium Mining. Because so many people are getting their miners in late 2021 there is crazy potential for an increased number of witnesses near your hotspot.

Yes. In my opinion, Helium is likely to be a decent choice for mining HNT for the next few years. However, once the rewards for simply existing in a cluster start to fizzle out, the real payday will be for the miners in highly populated cities or those lucky enough to be covering a large agricultural facility using HNT. 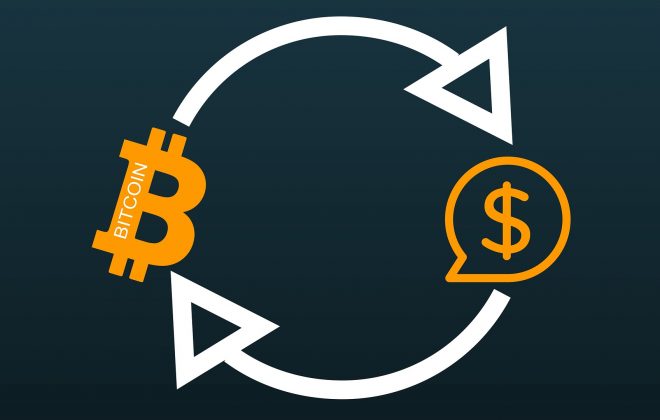