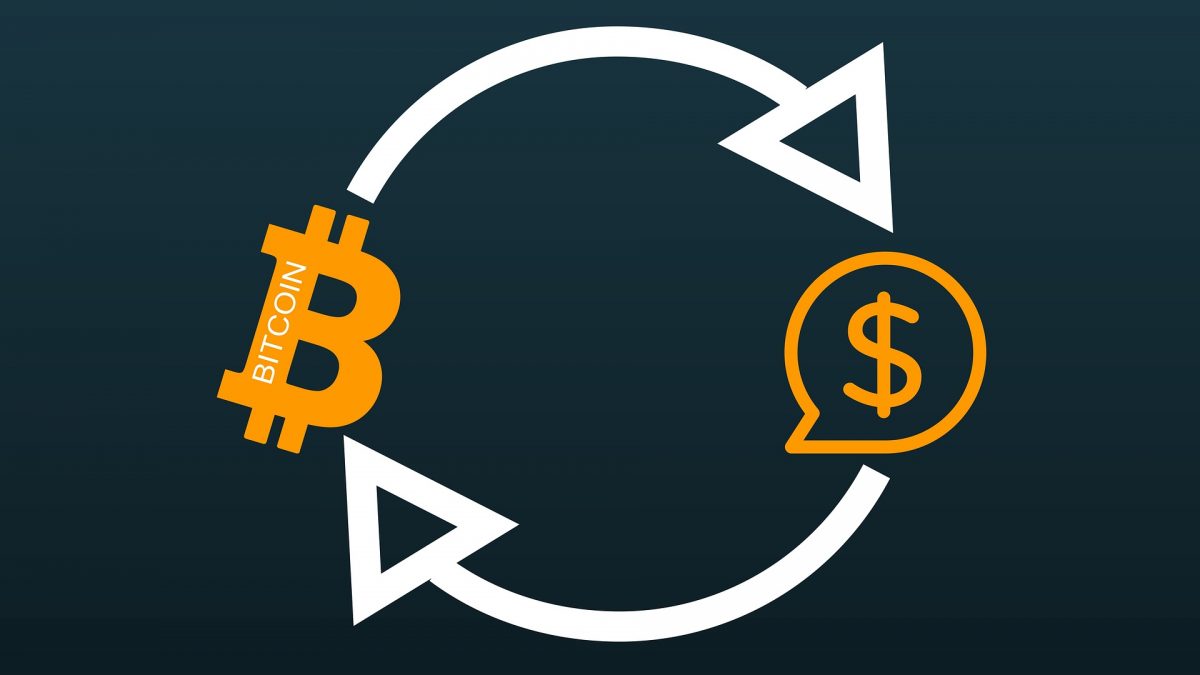 Blockchain technology, including cryptocurrencies, are a fascinating topic that has been growing in popularity over recent years. Few people hear the term blockchain without immediately thinking of Bitcoin, however, IBM Blockchain and Spotify are just a few big players worth mentioning.

Enthusiasts within the cryptocurrency community hold tightly the idea that bitcoin will take over as the world’s currency and replace fiat currency like the US Dollar. Many economists and speculators believe otherwise, here are six reasons Bitcoin will not replace USD.

As of October 2020, the average confirmation time of a transaction on the Bitcoin network was over 12 minutes! If you are annoyed by people who pay with a check at the register, wait until you are behind someone paying in BTC.

First, with these coins just sit in a wallet there is a huge portion of liquidity in the network missing; driving up volatility. Secondly, having such large influence over the BTC network allows for these whales to artificially pressure the market. This pressure can lead to decrease and increase of the price. Thanks 2018.

Cryptocurrency, including Bitcoin, comes with a huge set of terms that an avid user of BTC must know in order to navigate the ecosystem efficiently.

Let that sink in for a minute.

A huge leap in algorithmic computation power is a game-changer for almost everything. Bitcoin is no different. Quantum computing at scale is simultaneously the BEST and WORST thing for cryptocurrencies that rely on a strong hashing algorithm and encryption. *psst* Bitcoin

The current theoretical prowess of quantum computers leads researchers to believe that bitcoin mining and encryption could be virtually nullified in a matter of minutes. Making all of the previous work on the blockchain pretty useless.

Then again, there is a silver lining. With such immense power, quantum computers will likely be used to generate the next wave of ultra-complex encryption. That’s good news to the new Bitcoin variations built on a quantum network…sadly, not for the existing BTC.

Unlike fiat funds stored with a an FDIC insured bank, there is not insurance for your hard-earned BTC. If you fall victim to wallet theft, too bad!

Currently, there are not robust law enforcement tools available to regular people that have disputes involving Bitcoin. The only resources that local and Federal have for tracking BTC are generally allocated to deal with laundering and transactions related to large-scale illegal activity.

For the reasons listed above, Bitcoin will not overthrow USD any time soon. However, there is hope for Bitcoin as a minimally regulated (at least weakly enforceable) commodity for enthusiasts, speculators, and a few average-Joes to make some extra USD on the side 😀 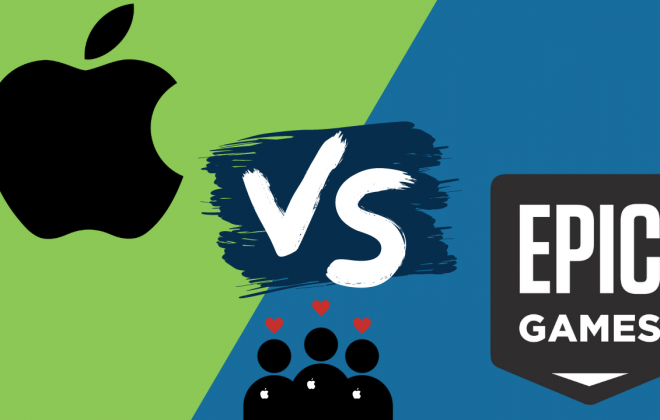 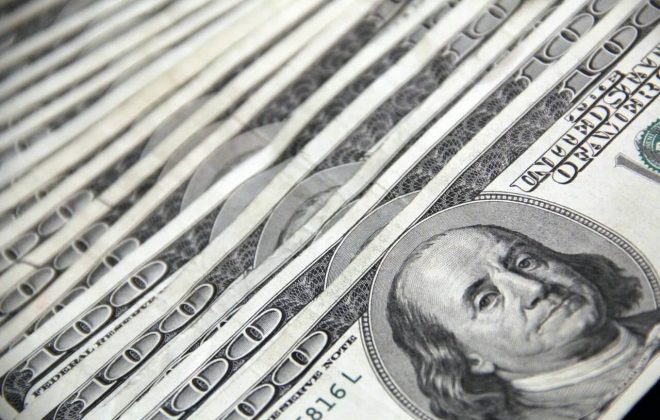